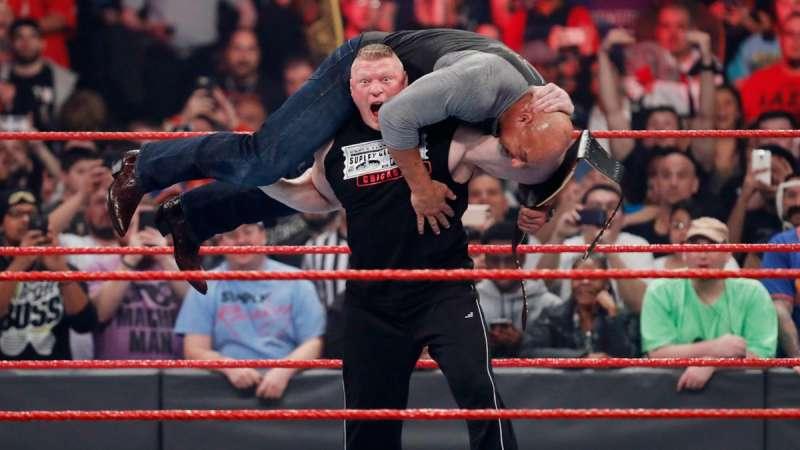 For better or for worse, that is.

Goldberg and Lesnar are expected to cement themselves in the history books as the oldest main event match-up ever to take place at a WrestleMania. But whether it’s Goldberg or Lesnar who leaves ‘Mania as the Universal Champion, the outcome of their match will have major ramifications for the entire Raw roster and WWE as a whole.

Here are five potential long-term effects of Goldberg vs. Lesnar, the expected WrestleMania 33 main event that could alter what WWE will be doing one year from now.

A Tougher Schedule For Brock Lesnar

Expect to see Brock Lesnar around more after WrestleMania 33, especially if he wins the Universal title as expected.

According to the Wrestling Observer (h/t Wrestling News), Lesnar will be working more frequently in the future:

The plan with Brock Lesnar is for him to do more shows going forward. His current deal is structured differently from the previous one which is why he has been at Raw TV so much over the last couple of months.

As you may have noticed, Lesnar has been working a lot more dates than usual this year as evidenced by the fact that he has been booked for almost every Raw taping on the road to WrestleMania 33. With “The Beast” likely to become Universal Champion at ‘Mania, that virtually guarantees that he’ll be working a tougher schedule going forward. Although he’ll still be a part-timer, he will likely be appearing more frequently as WWE tries to avoid having an absentee champion.

That could be good news for Raw’s TV ratings, but it might be bad news for anyone else on the roster who wants a shot at the Universal title.

Brock Lesnar vs. Roman Reigns at #WWE #WrestleMania 34 would just be more of the same: https://t.co/DCYiKGf6n8pic.twitter.com/aqNrMoapBR

As unbelievable as it may sound, WWE reportedly has penciled in a main event for WrestleMania 34.

According to the Wrestling Observer Newsletter (h/t WrestlingInc), that main event will be Lesnar vs. Roman Reigns:

WWE officials already have a match planned for the main event of WrestleMania 34 in New Orleans – Roman Reigns vs. Brock Lesnar for the WWE Universal Title.

The logic behind this, according to the Observer, is simple:

The goal is still very much for WWE to make Reigns the “next John Cena” of the company. They are once again looking at building Reigns up for a whole year for a coronation at WrestleMania 34 and the idea between now and then is for Reigns to replace Cena as the new face of the company, not just when he wins the title.

In other words, as much as WWE is focusing on Goldberg vs. Lesnar at WrestleMania 33, all indications are that the match is nothing more than the first step toward yet another coronation of Reigns. WWE, of course, is remaining firm in its intent to make Reigns “the new face of WWE,” and as one of the most popular stars in the company, that’s a move that indeed makes sense.

This, of course, would make Reigns vs. Lesnar, which main evented WrestleMania 31 (the highest-grossing WWE event ever up to that point) the focal point of yet another WrestleMania. 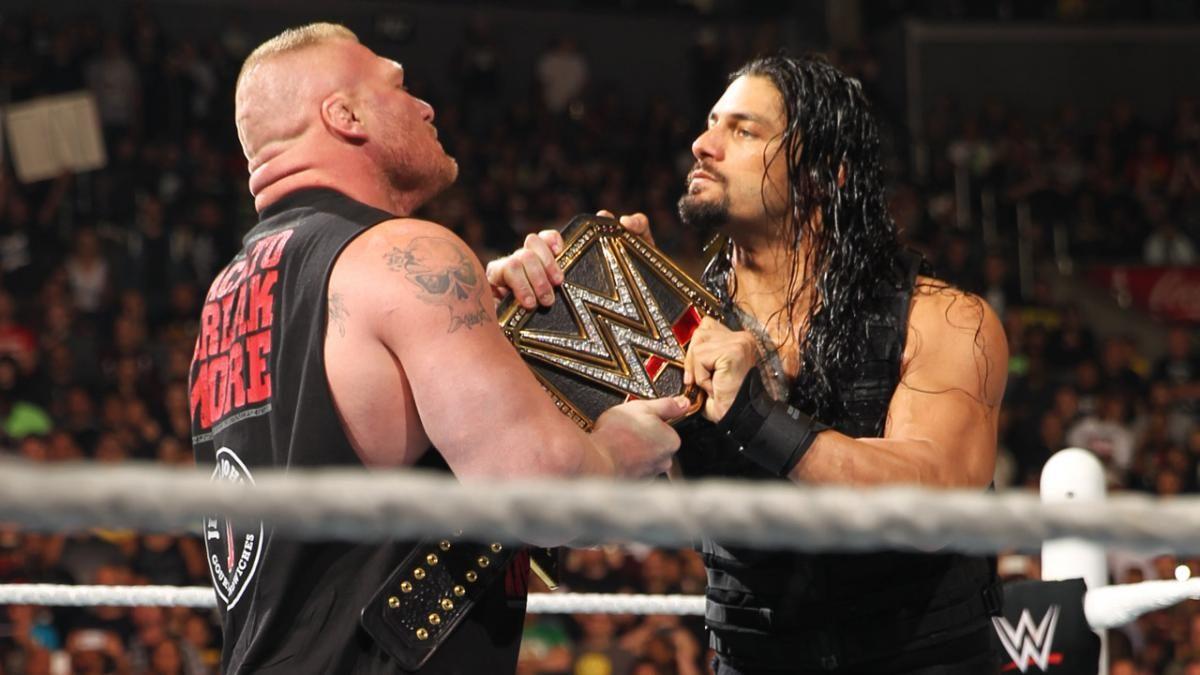 WWE WrestleMania:Here’s an interesting house tidbit from the March 27 edition of the Wrestling Observer Newsletter:

Yes, SmackDown overtook Raw, in large part due to John Cena’s presence on the blue brand’s live events. With Kevin Owens booked as a very Universal Champion on Raw, the show struggled to keep up with SmackDown, and after Goldberg won the Universal title in early March (and then proceeded to work zero house shows), it’s unlikely that Raw’s average attendance would have improved much, if at all, this month.

WWE WrestleMania:But with Lesnar often proving to be a big TV ratings draw, he should improve WWE’s house show business as Universal Champion, which is something neither Goldberg or Owens did. After all, WWE’s best quarter for average house show attendance over the last three years came in the first quarter of 2015.

Care to guess who was WWE Champion during that span? Yep. Lesnar.